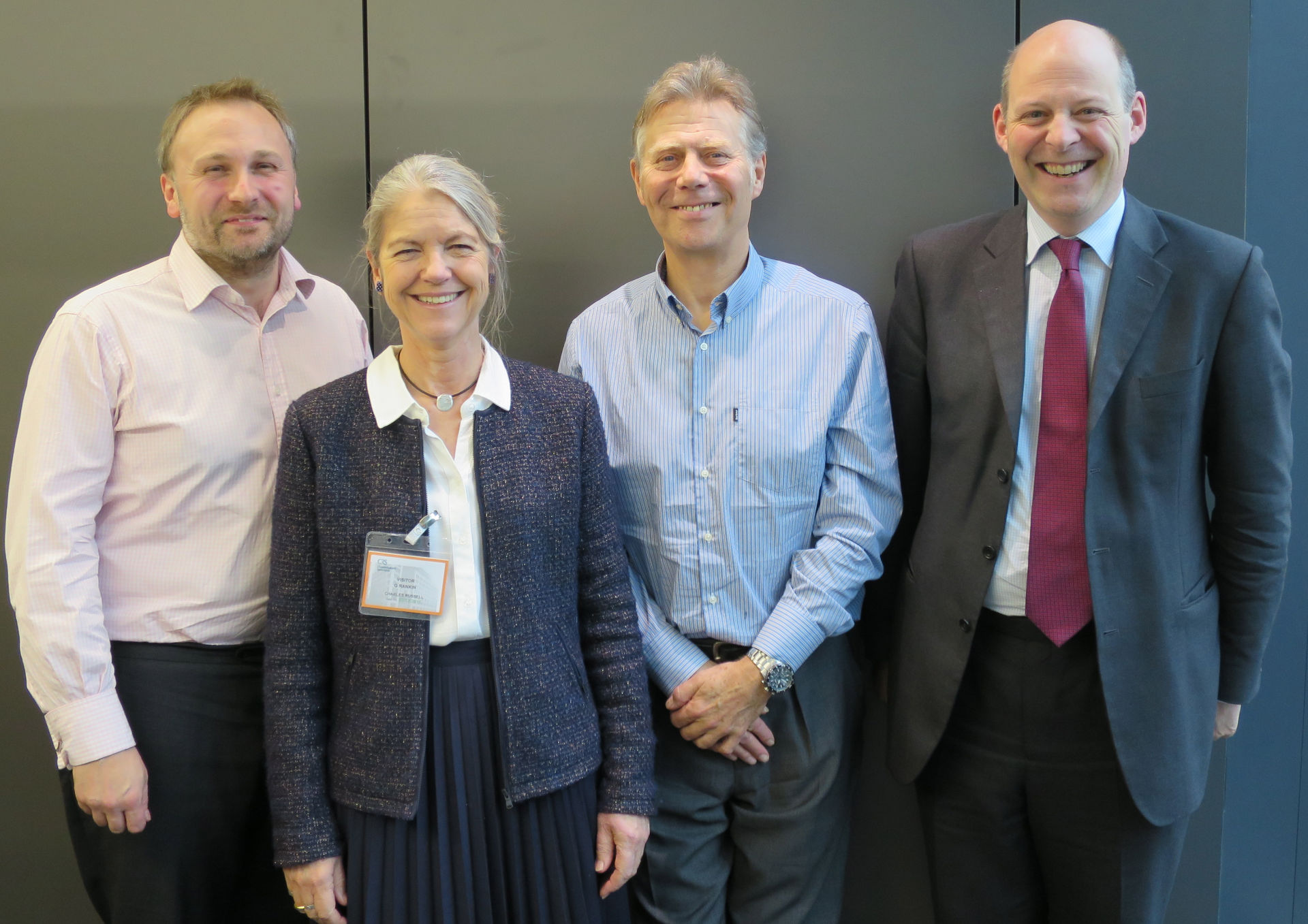 In 2008 Qona Rankin, the Dyslexia Co-ordinator at the Royal College of Art, was approached about setting up a charity to help people with dyslexia. After a great deal of research and discussion, she decided there was a way to apply her own professional experience and the experiences of dyslexic postgraduate arts and design students in a unique way. She would provide opportunities for such postgraduates to develop and apply the skills to work within the school environment, motivating, inspiring and supporting dyslexic children to realise their true potential in and through the arts and design curricula. This vision has taken shape as the Creative Mentors Foundation.

Ten years later, Qona remains the driving force and leader of CMF and carries most of the executive responsibility. However, she has recently been joined on a part-time basis by Royal College of Art Applied Arts graduate Alice Mclean. Alice is taking on an important creative and administrative role at a time when CMF is exploring new directions for the way it works with Mentors and schools.

Also new to the team is RCA Communication Design graduate, Shobhan Shah. As webmaster, Shobhan is rapidly helping CMF achieve its ambitions to communicate clearly, inspire visitors and provide resources for anyone in arts and design education interested in dyslexia and other spectral “conditions” such as dyspraxia, autism and ADHD.

At any moment, the CMF team is actually much bigger than this suggests. As well as Qona, Alice and Shobhan, there are the active Creative Mentors working in schools on a Resident or Project basis plus all the Teachers and other staff within the Schools where they are based.

Finally, the work of CMF as a charity is monitored in a very professional way by its Board of Governors and Trustees. This includes Qona herself and three others:

Bart Peerless, a solicitor with the City firm of Charles Russell LLP. He acts for many charities and is a trustee of several that focus on education and music. He brings a wealth of experience in the practicalities of setting up and sustaining a charity.

Andrew Whitby Collins, previously a colleague of Bart’s, is now in charge of his own charity consultancy and has a particular interest in education and the arts.

Alan Cummings, previously Pro-Rector and now Emeritus Professor of the Royal College of Art, has always been passionate about the issues of “neurodiversity” and equality of opportunity in education. He expressed his interest in the CMF project from the beginning and has continued to provide support.